Home » The Definition of Ketosis and How It Happens 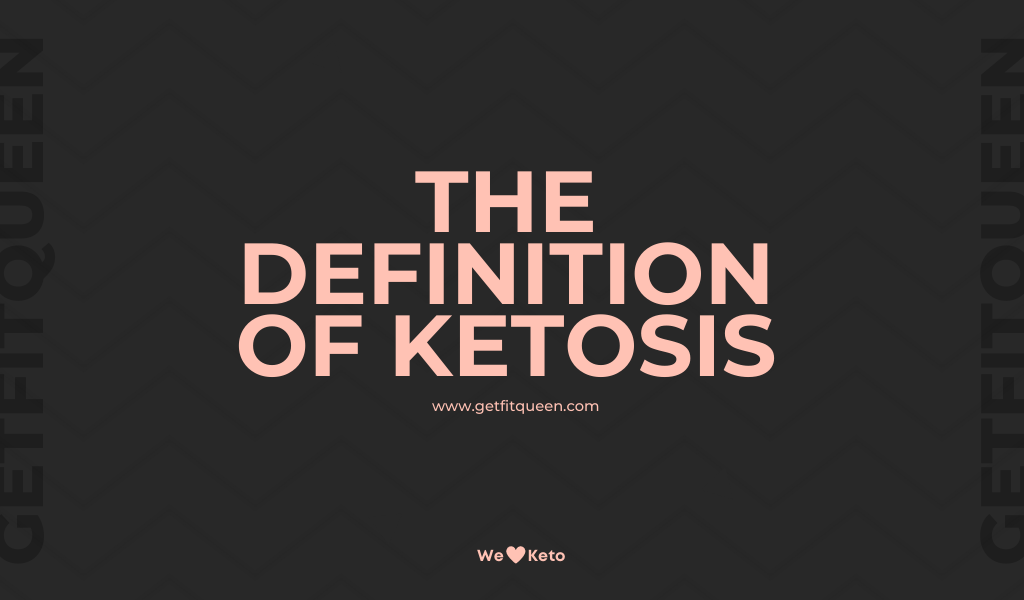 The Definition of Ketosis and How It Happens

The word ketosis often inspires confusion or even alarm in those trying to figure out what causes it and whether or not it’s a good thing. Here’s a simplified overview.

Let’s move from an over-simplified ketosis definition to moderately simple one. It means that the body has gone from using carbohydrates as its source of fuel to fats-almost exclusively.
But it’s a little more involved than that.It starts when there aren’t enough carbohydrates in the blood stream to refill glycogen stores in your liver. What is glycogen? The liver makes glycogen from carbohydrates as a kind of quick food source for the body. A lack of carbohydrates means the body needs an alternate food source. So the body uses fat, specifically fatty acids, instead. The liver breaks down fats into ketone bodies, commonly referred to as ketones. When the liver releases these ketone bodies into the bloodstream for the body to use as energy, this is ketosis.

How Does Ketosis Happen? 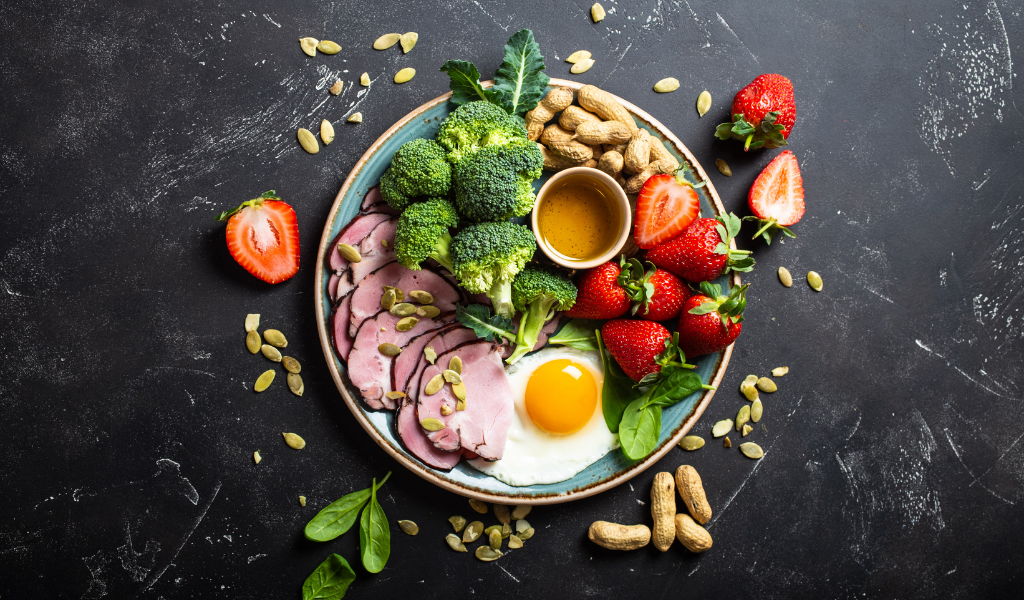 A growing number of diets are recommending lowering carbohydrate intake, since the modern diet has so many more than what is necessary to fuel the body. Things like bread, pasta, sugar, soda, sweets and other grain or sugar-based foods are very high in carbohydrates, and are consumed more frequently and in greater amounts now than they ever were before.
The Atkins diet and the Keto diet both rely on kicking the dieter’s body into a state of ketosis to begin the process of rapid fat-loss, since the body must use fat for energy during ketosis.
Dieters on other low-carbohydrate diets such as the Paleo diet (also called the primal or caveman diet) may also dip into and out of ketosis depending on their daily dietary choices, though inducing ketosis is not the primary goal of these diets.